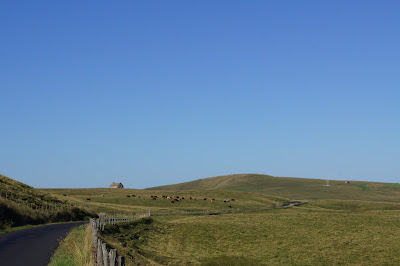 Sunday's hike in the Cézallier region, about an hour from here. 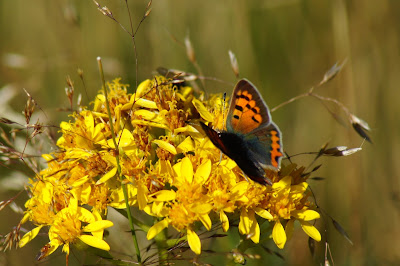 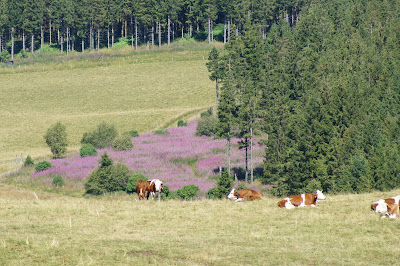 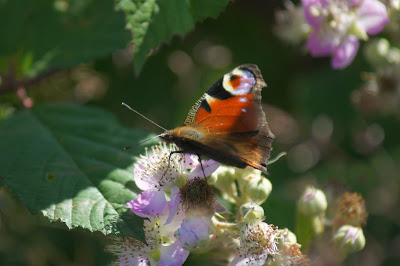 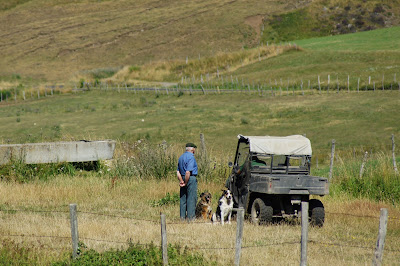 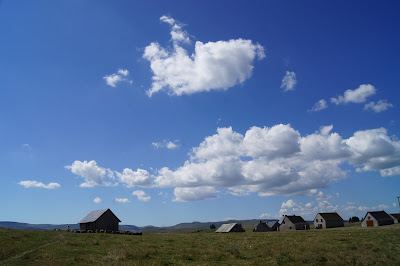 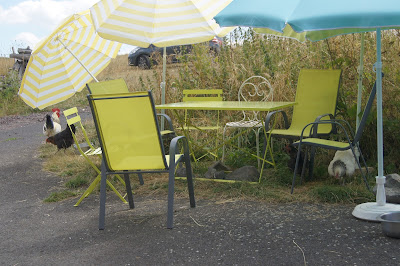 Chickens at our lunch stop. Only veal or trout on the menu today! 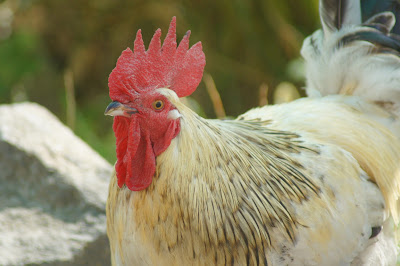 Oh, yes, you're so handsome. 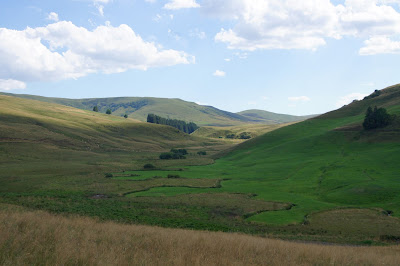 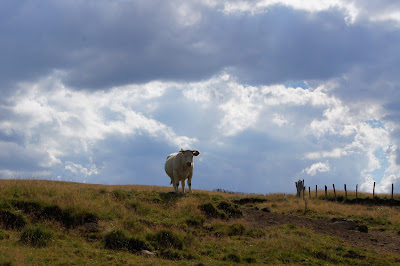 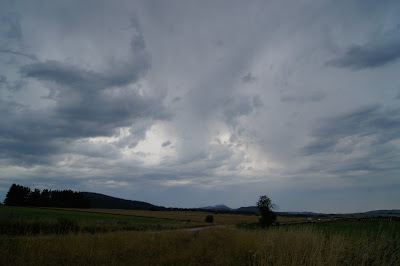 Back to Clermont, back to work, for several weeks now. Just waiting for tourist season to die down before going on any more trips beyond a day-trip from home. I tried to go out hiking with M a couple weekends ago, maybe score some wild blueberries somewhere. Alas, the weather was like this, so we turned around and played bridge instead 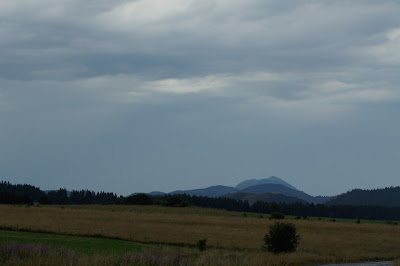 That’s the solution. Neither Clinton, nor Trump, but some other candidate. Someone who really has the best interests of the country at heart, who has solid and realistic plans for the economy, and who has a clue as to bringing about world peace without sacrificing freedom.
Yeah, seriously, I’d look at other candidates if they and their party would only show that they can indeed govern. But while there might be some Green mayors, and some Independents in various local or even state legislatures, it’s small beans.
If you want to be in government, Small Party People, you can’t start at the top. You’ve got to convince us with mayors who get things done, with Governers who get things done, with Senators and Representatives who get things done. Where are they ? A smattering, a start. That much rain doesn’t water my tomatos.
A president from the same party as 45% of Congress has a hard fight to pass even the most moderate measures. Imagine having no congressional support at all. So No, I’m not voting third party this year.
Posted by NanU at 5:09 PM No comments: